Dummy variables are important but also cause much frustration in intro-stat courses. Below I will demonstrate the concept via a linear regression model.

Sometimes the relevel() function is useful:

The above is one particular way of creating so-called contrast. There are many other ways to do it. See for example https://stats.idre.ucla.edu/r/library/r-library-contrast-coding-systems-for-categorical-variables/. 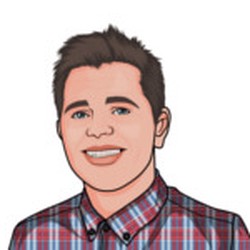